It is the trend now that most people are purchasing laptops or personal computers and then they must make the decision about whether they are going to use a Solid State Disk drive (SSD) or a Hard Disk Drive(HDD) for their storage needs.

So you likely may wonder, if it is actually better to invest in purchasing a SSD or a HDD? 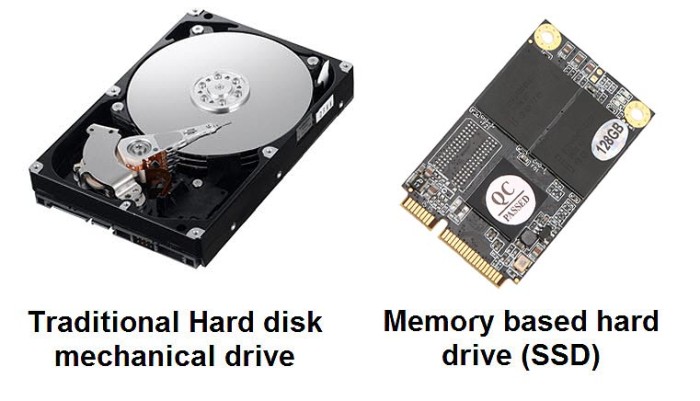 Information is stored in the form of microchips. Rather, a hard disk drives utilizes the form of a mechanical arm with the inclusion of a read and write head that is enabled to move about in order to be able to read the information stored on a disk. This is the difference that makes the performance of solid state drives so much faster. 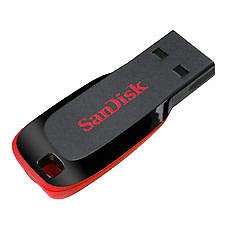 NAND-based flash memory is used by most solid state drives. This type of memory form is not volatile. This means that you are able to turn off the drive and it will not be forgetful in regards to the information that was stored on it. Really this is a necessary feature for any kind of permanent memory.

In the early stages of the development of the solid state disk drive, it was thought that the information that was stored on the drive would eventually wear off after only a few years of use. But this is not true in relation to today’s technology, since the fact remains that a person indeed is able to save stuff to a solid state drive all day long and the information will be saved safely for well over two hundred years. The truth of the matter is that it will outlive you!

The Sandforce SATA 3, as an example of a fast controller today. It is able to give support to speeds as quick as 550 MB per second regarding reading and writing. It was in late 2013 that it was announced about the making of the next gen Sandforce 3700 family of controllers. They were said to be able to reach a powerful output of 1,800 MB per second for reading and writing and also 150K/80K regarding random input/Output Operations Per Second (IOPS).